Posted on 29 Jul 2016 by UP Institute of Islamic Studies 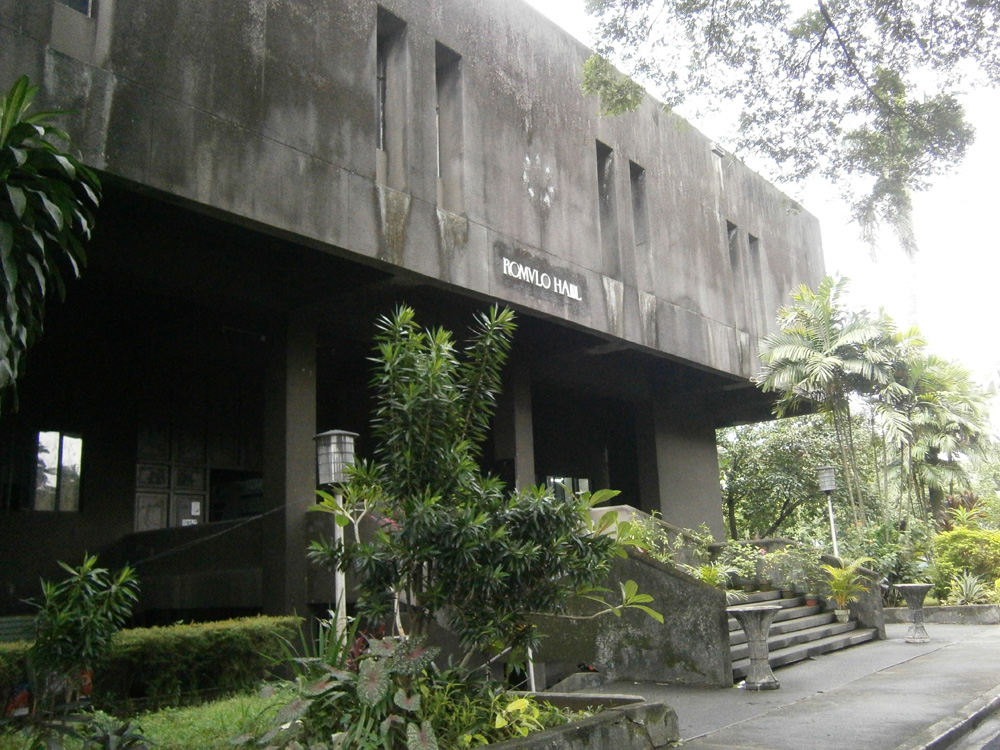 The UP-IIS is the country’s pioneer master’s degree granting academic institution on Islamic Studies and Muslims in the Philippines. Through our years of academic existence in the University of the Philippines, we have witnessed the successes and failures of past administrations in holding peace talks and forging peace with the MNLF and the MILF. Every new President pursued new agenda and adopted different positions that lacked continuity, and a grounded sympathetic understanding of the problem. As a result, after the end of a President’s term all the peace initiatives that have been started go to waste and the stakeholders of the peace dividends are left frustrated, to await again the new agenda, direction and panel that the new administration will opt for. With your administration and recent pronouncements, we have reason to be positive that the fruits of the past will be further enhanced by your understanding of the relevant history and aspirations of the Bangsamoro — an understanding borne out of your being a Mindanaoan with a meaningful personal linkage to the Filipino Muslims.

We shudder to contemplate the possible consequences of the past administrations’ failure to pass substantive laws like the Memorandum of Agreement on Ancestral Domain or MOA-AD during the time of President Gloria M. Arroyo, and the Bangsamoro Basic Law or BBL during the term of President Benigno Aquino, III. Unwittingly, these failures may just result in the emergence of new and radicalized armed groups fed up by failures in the system and the way the government is implementing the peace agreements. We certainly do not want this to happen, and we know so does your Administration, Mr. President.

While we highly appreciate Your Excellency’s commitment to shepherd the peace negotiations from the end of the Executive, we also note the crucial role of Congress in the passage of laws. Hence, we feel the need for your administration’s Peace Panel to be transparent and inclusive at all levels of the peace talks, while diligently informing Congress of its progress, so that when the law is finally submitted to the Legislature, its members will immediately be able to hold informed deliberations on the matter. At the same time, we realize the importance of academic institutions in providing educational interventions, as well as formulation of agenda sensitive to gender and indigenous concerns in the peace process.

We likewise commend Your Excellency for acknowledging the historical injustices committed against the Bangsamoro. It is a rare trait for a President to admit the “sins” of the past and the “deficiencies” of government with respect the minority Muslims in this country. This acknowledgment is a good start; however, it also requires urgent positive actions to bring about national unity and healing. Being in the academe, we offer our support and help in rectifying our history, and in revising our educational curriculum to respond to the need to include the history of the Muslims in the Philippines as general education course in the tertiary levels. We believe right education can correct the negative Muslim stereotyping that continues to proliferate in our country.

Our interest in setting very promising strategies for the peace process comes from our sincere and shared desire to have lasting peace in Mindanao so that we can jumpstart and boost Mindanao development on all levels and in all aspects, and hasten its benefits for the entire country.

Mr. President, congratulations on your assumption to the Presidency of the Philippines.

← List of Accepted students for MA in Islamic Studies AY 2016-2017
The Significance of Eid’l Adha by Macrina “Hannah” A. Morados (IIS Dean) →